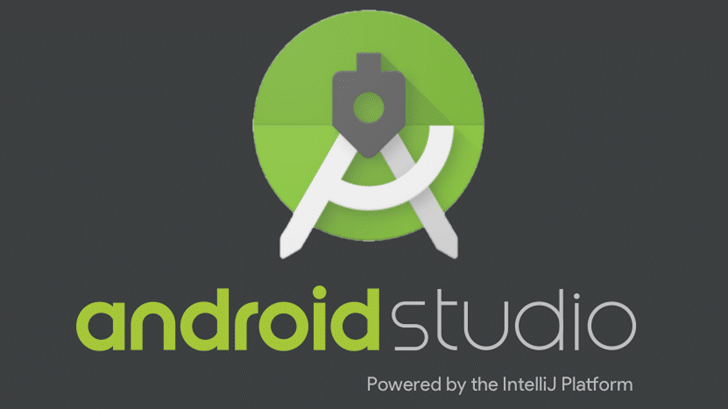 In coding, choosing the right algorithm and the right data is very important. Here are some tips to strengthen your coding skills.

Applications, There are two basic rules for writing good code:

Using static instead of virtual (virtual)

Use the static method if you do not want to access the subject field. This method will be 15 to 20% faster.

Use statics for constants in applications

Suppose the following sentence is placed at the top of a class:

This creates a method called clinit. This method stores the number 42 in intval. You can use the word final to improve the above sentence.

Use incremental for loops in applications

This loop can be used to execute arrays

Zero () is the slowest because JIT cannot optimize the array length for each iteration in the loop.

One () is faster, it puts everything into local variables.

Two () For the device that does not have JIT, the fastest possible mode.

Consider the class defined below:

The problem is that the VM considers this code illegal. Use the following code to solve this problem

Do not use a floating point

Running floating-points on Android devices is twice as slow. In modern hardware, there is no difference in speed between float and double. In terms of space, double is twice as big. If space is not a limiting issue, you should use double.

Get to know libraries and use them

Always keep in mind that code in libraries can be better than the best JIT code for Java. The System.arraycopy method, for example, can be 9 times faster than the code written by JIT on the Nexus.

Using Android NDK code is not necessarily more effective than Java code. Sometimes JIT is not able to optimize private content. For example, the special code used for the ARM processor in the G1 does not run well on the Nexus, and the special ARM code in the Nexus does not run on the G1.

You should only use this code when you have a code and want to port it to Android, and your goal should not be to speed up your Android application, which is written in Java.

What programming language should we use to create and develop Android applications?

Before you start optimizing, first make sure there is a problem that you need to solve. Make sure you can evaluate your current performance.

Traceview can help you, but keep in mind that this will disable JIT. It is very important to make sure that the code executes faster after applying the changes suggested by Traceview than not using Traceview.

Tags: Tips for improving the coding of Android applications