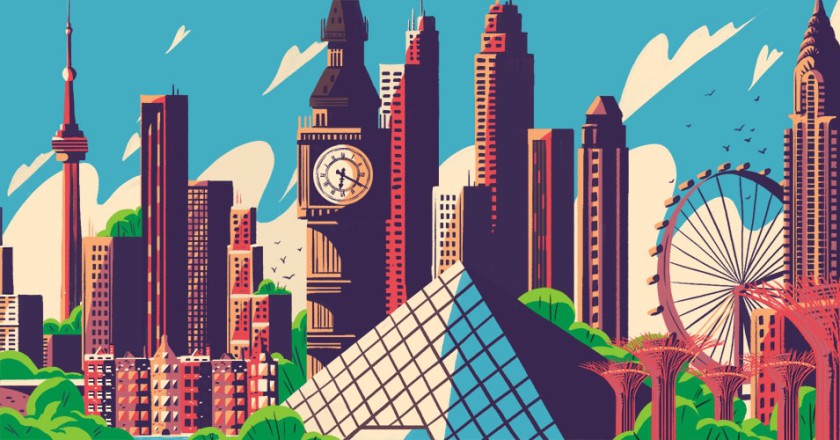 The most expensive cities in the world to live in 2019

It should be note that according to these studies, it finds that the cities of Caracas in Venezuela,

Damascus in Syria, Tashkent in Uzbekistan, Almaty in Kazakhstan, Bangalore in India, Karachi in Pakistan,

Lagos in Nigeria, Buenos Aires in Argentina, Chennai in India,

and Delilah in India is the cheapest city in the world to live.

successive wars in Damascus have made the city a cheaper place to live and the city’s economy falls.
On the other hand,

disagreements in Venezuela have also disrupted the country’s economic situation and made it the cheapest country in the world,

which would be quite natural.

According to the organization’s research, 150 items such as cars, food, home,

clothing and transportation in these cities are more expensive and based on 150 selected products,

these surveys are carries out and the result of list above, we have provide.