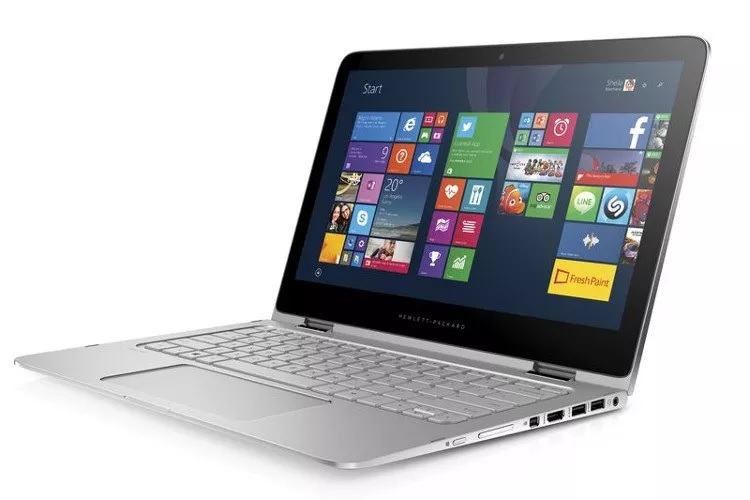 Computers depend on the BIOS to boot. Therefore, logging into BIOS is required for some system changes. Your computer has a BIOS , no matter what operating system it runs.

BIOS, also called up-to-date UEFI systems, tells the computer what drives it has for storage and which one it uses to boot the system. By logging on to BIOS you can change things like ordering the system boot, setting up the boot password, disabling ports or other parts of the system, and even overclocking the processor.

There are several ways to access BIOS on a PC.

Method One: Use the BIOS key

When you turn on a computer, the system checks its status very quickly. If you hit the BIOS shortcut before doing this check or basically hold it down before turning it on and then hit the Power button, you will enter the BIOS menu, but some computers do a quick check or POST so that This method does not work; then you can use the second method.

Unfortunately, different computer brands use different BIOS keys. The most up-to-date motherboards with the DEL key come into the BIOS, but laptops and desktops have almost no rules. For example, on Asus devices, pressing the F2 key may take you to the BIOS menu, but you should use the F10 key to access the same menu on Acer computers.

If you are not aware of your computer’s BIOS shortcut, be aware that there may be some information on the first page that appears after turning on the system. This key is usually one of the DEL, F, Inter or ESC keys, but the most common keys are DEL and F2; however, you may have to turn the system on and off several times to find your system’s dedicated BIOS key.

Below is a list of common BIOS keys between different brands. These keys may vary depending on the new or old device model.

As mentioned above, POST operations occur in some systems so fast that they do not allow the user to use the shortcut key. In that case, if you’re running Windows 8 , you can get Advanced Startup help. ۳. In the list on the left, select Recovery. ۵. Your computer will restart. If your system runs one of the up-to-date Linux distributions like Ubuntu, you can enter the BIOS menu by following the command prompt.

If your computer is unable to run the operating system due to an inability to find a bootable drive, it will usually stop the boot and provide you with the option to enter the BIOS in a setup directory.

When POST happens quickly and does not allow the BIOS key to be pressed, the operating system or the bootloader may have problems and the system will not boot; the only way is to use an emergency boot disk. At boot, it is possible to choose from a flash drive, DVD driver or hard drive, so you can use a Windows 7 DVD or flash drive for emergency boot of the system. In this case, after running the Windows installation menu, you can click Repair your computer instead of installation, then in the Troubleshoot section select UEFI Firmware Settings and click Restart. Finally, if none of the above methods work, you can create a system error that prevents the device from booting through its drivers. In this case, its menu will be at your fingertips.

Many desktop computers will send an error message if the keyboard is not plugged in, or the commands are too large. Therefore, you may be able to cause errors by holding up a large number of keyboard buttons resulting in the BIOS login menu.

Whatever method you use to access the BIOS, be careful when making changes to the menu options, as you may inadvertently disable key system components.