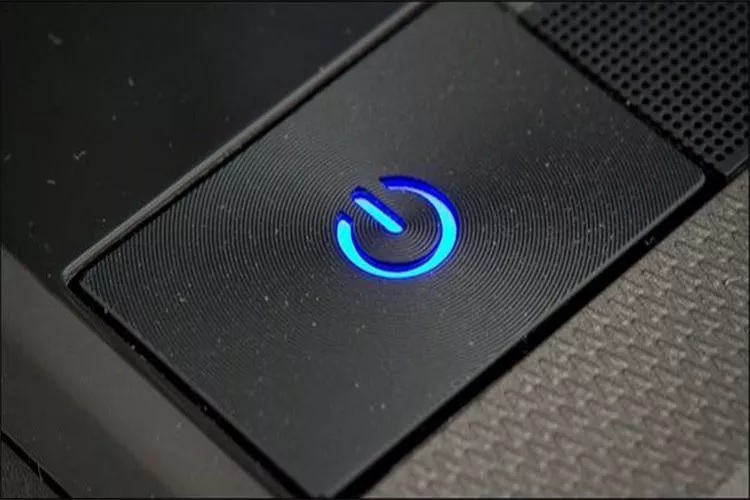 Most professional users use Sleep or Hibernate to shut down the system instead of using a full shutdown or Shut Down, to get the system ready for a later visit.

In recent years, with the advent of hardware, Windows’ full boot time has become much shorter than it used to be, and we may no longer need hibernation, but that’s not the case. The reasons for this are discussed below.

As mentioned, hardware has made remarkable progress in recent years. High-speed SSD drives, ultra-high-bandwidth RAM and, ultimately, powerful processors all point to a much shorter operating system boot time. So users might prefer to use full shutdown instead of hibernate or slip. Normally, Windows, with its basic and relatively lightweight software, will boot in 10 to 25 seconds using a good SSD. So it looks like complete blackout is not a bad choice.

To evaluate the efficacy of Hibernate, we first examine its method and examine its difference with standby or slip.

Hibernate and standby are different and how they work

In general, when you hibernate the operating system, the data is stored on the RAM, on the hard disk or SSD. Executable software, documents and files that are opened in the software or whatever is in the RAM, are all stored on the hard disk and then the computer is completely shut down. In fact, the power consumption of your system is zero watts and you can unplug it.

Now suppose you have turned on your system for the past week and again. All the data that was stored on the hard drive will be restored to your system’s RAM and you will be able to see open software and executed files just like a week ago. Therefore the use and importance of Hibernate is quite clear.

The problem is not the speed of running Windows and software, the problem is that we often want some software to stay open, and like phones and tablets, we can always keep it running.

Standby or Slip is more complex, depending on the motherboard’s chipset and the BIOS settings, which show a different way of working. The first case of standby is that by operating the operating system, the information remains partially powered on the RAM. When turned on, the operating system returns to almost normal. The latter is similar to Hibernate. Which mode is enabled in Windows XP and later depends on the motherboard and processor and of course the PC or laptop BIOS settings.

Note that if you slip in and restart your system, the processes that were executed will continue to work. For example, suppose you are converting a video to watch on your tablet or phone, or an engineering software is being processed and analyzed. Slowing down the system stops the process and resumes restarting.

With the above explanations, the importance and application of Slip is also clear, so removing it like hibernate removal can cause a lot of problems for users.

Hibernate or Slip, which one to use?

The answer depends on the use and type of computer. If you have a desktop and want to leave the software open and continue later, the power consumption is not that important. So let’s say standby or more precisely, use Slip. Everything goes back to the previous state in a fraction of a second and the system gets ready.

In today’s laptops, the power consumption of Slip mode is better than before,

but some users still prefer to hibernate their mobile devices so that its battery consumption is almost zero. After turning on, you should wait a bit for the RAM information to be read from the hard drive.

Ultrabooks and laptops equipped with hybrid drives or better, SSD memory have a shorter exit time

from Hibernate mode, but for high-end laptops, it may take longer and you may get bored.

But a statistical review, what mode do Windows 7 users like?

People who have laptops are more likely to use Slip and Hibernate because of the slower speed of these computers.

But desktop users, given their system’s faster speed, prioritize complete shutdown and use less hibernate, which has been investigated.

Note that the green area includes both complete shutdown and restart. That is why a large part of the diagrams are included.

In the BIAS settings of the motherboards, there is a section call Power Option or sometimes similar names

that determines the system performance when standby. Intel and AMD processors have a variety of power states known as S1, S3, and so on.

The meaning of some important states is as follows:

In addition to hardware support for S3 and S4 modes for Slip and Hibernate, the necessary adjustments should be made to the motherboard bios.

Ultimately, the operating system must support both. Windows XP supports Hibernate mode and newer Windows have no problem with it. Which one do you use and what is the cause? Complete blackout, hibernate or slip?

Tags: Introduction to the application and function of Hibernate and Slip