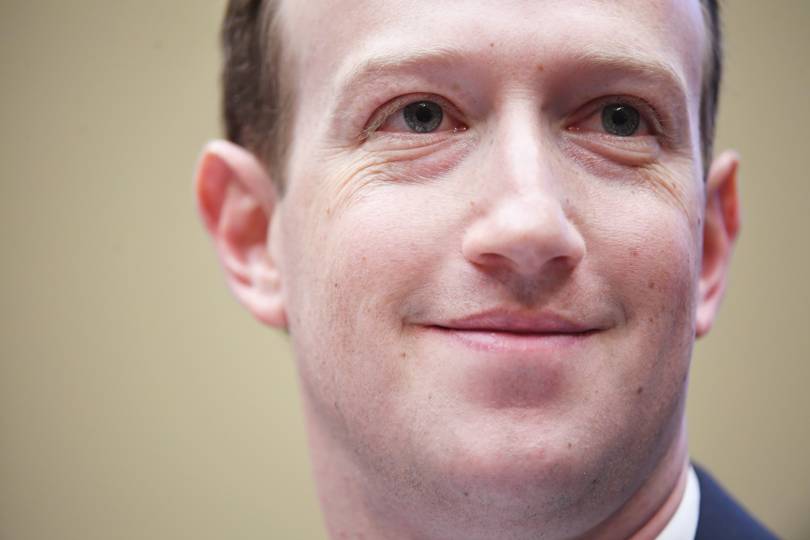 Can you trust Facebook? A growing amount of evidence points to Mark Zuckerberg’s company creating itself a toxic relationship.

Most recently, an explosive New York Times expose lays out how exactly Facebook has been trying to weather the PR and political crisis that has engulfed it since early 2016. The story found that Zuckerberg, chief operating officer Sheryl Sandberg, and other top executives were involved in minimising the extent of Russian interference on the platform during the 2016 US election, greenlit the use of opposition research firm Definers to spread hit-pieces on their detractors, including Google, Apple, and philanthropist George Soros, and tried to deflect criticism of themselves as anti-Semitic (both Zuckerberg and Sandberg are Jewish).

As Facebook has grown in influence – currently boasting over 2.27 billion users worldwide – it has faced controversy over its inability to remove hate speech,

its shortcomings on data protection, and the spread of misinformation and foreign propaganda on its platform.

Facebook responded to the New York Times article with a blog post. It denied knowing about Russian activity before it disclosed it. It agreed that it did not remove posts from Donald Trump on his controversial “muslim ban”; reiterated it was doing its best to fight fake news and defended Sandberg’s lobbying.

“Lastly we wanted to address the issue of Definers, who we ended our contract with last night,” the blog post,

which does not have an author name attached to it, says.

“The New York Times is wrong to suggest that we ever asked Definers to pay for or write articles on Facebook’s behalf – or to spread misinformation.”

However, the new revelations add to Facebook’s increasingly problematic reputation.

A reputation that is much worse following the eruption of the Cambridge Analytica scandal,

in March 2018, and which it has been at pains to shake off since then.

Facebook’s list of questionable behaviours stretches far back in time. Here’s a handy list of Facebook’s most recent mess-ups.

In 2013, film-makers and human rights researchers in Myanmar started calling out Facebook for not countering the spread of misinformation,

which was leading to violence against the the country’s Muslim Rohingya minority.

Military officials from Myanmar were spearheading a coordinated campaign of disinformation on the platform, promoting ethnic cleansing and genocide.

Following media attention in recent months, Facebook released a statement which absolved it of significant responsibility.

Facebook rolled out its Live feature in 2015, as live streaming apps like Periscope were starting to saturate the market. Soon enough, live-streamed videos of started to proliferate on the platform and their content occasionally showed crimes committed.

In these cases, Facebook was accused of not acting quickly enough to remove the gruesome footage.

The company announced it would hire 3,000 new content moderators to deal with the problem.

In late 2015, then-presidential candidate Donald Trump posted a statement calling for a total shutdown of immigration from Muslim-majority countries.

Zuckerberg, Sandberg and other executives tried to figure out whether Trump’s post violated Facebook’s terms of service. They concluded that it did not.

According to the New York Times story, this was the first incident which many at the company felt could have set a precedent for dealing with hate speech on the platform.

Propublica bought an ad on Facebook, targeting it at people who were house hunting,

and excluding people with an “affinity” for African-Americans, and Latinos.

It  allows to run on the platform. Four members of the US Congress wrote to Facebook to express their displeasure,

and the company announced it would be introducing an automated system to make sure it wouldn’t happen again.

Inside Facebook’s fight to beat Google and dominate in AI

The UK’s Information Commissioner’s Office stepped in, as did other regulatory bodies in France and Germany. The company was later fined by the European Commission for misleading officials about the potential of data sharing across Facebook and WhatsApp.

Facebook announced that it had found evidence of concerted campaigns of misinformation orchestrated by the Kremlin-backed Internet Research Agency, on the site. According to Facebook, this was roughly $100,000 in potentially politically related spending on around 2,200 ads. The ads weren’t explicitly political, but they focused on polarising messages around LGBT rights and gun reform. The New York Times article asserts that high-level executives knew about Russian interference far before these public announcements.

In September 2017, ProPublica found it was possible to target Facebook ads towards people with anti-Semitic views, using keywords such as “jew hater”. Facebook’s algorithm groups together keywords about groups and people to make them easier to target via advertising.

a political consultancy with links to the Trump campaign, had accessed millions of Facebook’s users personal data through an app created by a Cambridge-based researcher.

The company purportedly used the information to build “psychographic” profiles of the users, and target them with bespoke political messages.

Zuckerberg refuses to appear before the UK Parliament

Zuckerberg has failed to appear before the UK Parliament’s Digital Culture Media and Sport Select Committee, which was investigating the company’s role in the Cambridge Analytica debacle – and in general in the spread of online misinformation. He first refused in April 2018.

Facebook CTO Mike Schroepfer was sent in lieu of Zuckerberg, but he failed to answer over 40 questions. Zuckerberg has since turned down multiple additional requests to give evidence. The refusals include to a “grand committee” of politicians from multiple countries.

Holocaust denial can be fine

In an interview with Recode in July Zuckerberg said that holocaust denial should be allowed on the platform under the banner of free speech, because it was difficult to ascertain “intent”. He later apologised for his remarks.

revealed that the personal information of over 50m users compromised by hackers,

who had been able to target vulnerabilities in Facebook’s security systems.

When users shared articles about the hack to their profiles (from outlets such as The Guardian),

this was marked as spam and deleted, although the company later apologised.