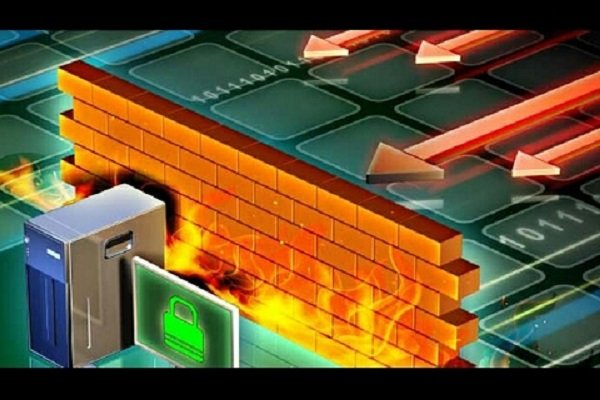 What is a firewall or firewall?

A firewall or firewall is software or hardware that encloses a network, such as a security fence, or computer systems and protects them from certain cyber threats. Firewall can be considered the first security barrier at the network entrance. Therefore, any data must first pass through the firewall before it can access your network from the Internet or other networks. 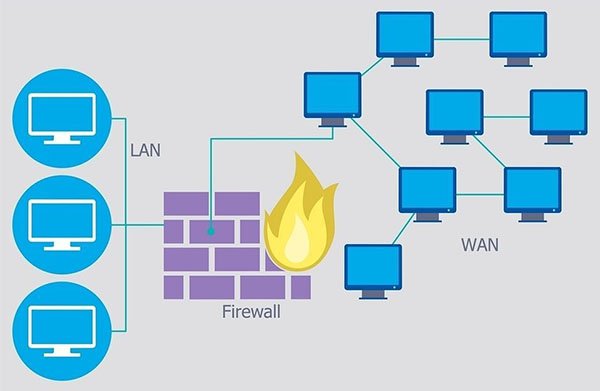 Figure 1. A firewall is a security barrier that protects the local network against cyber threats, widespread networks, and so on.

But how does a firewall detect what should and should not cross the network? For this purpose, the firewall checks the data packets, including the origin and destination of the packets, matches them with the set of rules defined for the network, and then determines whether the packet is allowed to pass.

Setting up a firewall can block harmful sites and prevent unauthorized access or viruses and other malware from accessing the network.

Firewalls (firewalls) are either software or hardware.

What is a software firewall?

Software firewall is software that is installed on a computer or server. One of the most popular software firewalls is the dedicated Windows operating system firewall, accessible from the Windows Security Settings page.

Some are dedicate to PCs and others are design to be install on network servers and enterprise environments so that only one installation per server goes under the umbrella of security, otherwise they will be requiring for each computer connect to the network.

, Buying and installing a separate firewall will obviously be costly and costly to install on dozens or hundreds of computers. 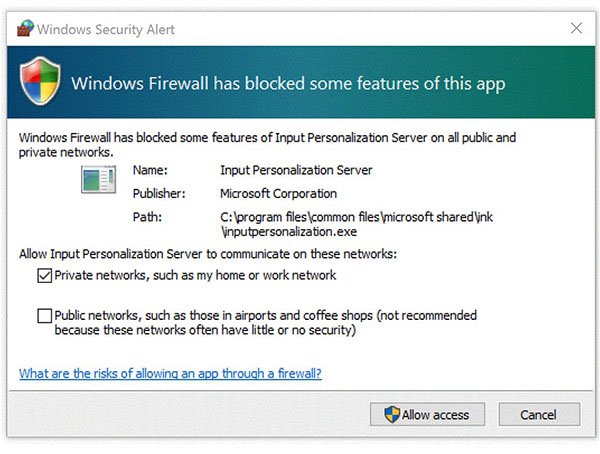 Figure 2. The firewall of the Windows operating system is one of the most familiar software firewalls.

The benefits of software firewalls 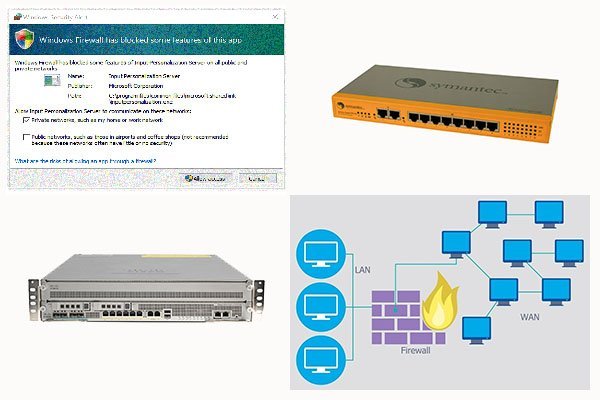 What is a hardware firewall?

In other words, some routers or network routers also have built-in hardware firewalls.

The hardware firewall sits at the network boundary between the router and the outside world (Internet or other networks) and is therefore the first defense barrier at the network entrance.

Any data must pass through the hardware firewall before it reaches the router and then the computers on the network.

Another advantage of the hardware firewall is that it hides the computer or the local area network from the outside world,

so that the external observer sees only one hardware device, rather than the network, that has an unfamiliar operating system (because the firewall operating system is saying to be proprietary).

This method of secrecy is called network address translation (NAT). Of course, this arrangement does not work against the entry of email viruses.

The advantages of a firewall

Figure 4. An example of the Sophos hardware firewall

Of course, monitoring outbound traffic is not very common because it sometimes comes with challenges. For example, monitoring the outgoing traffic may disrupt the application software used in the network and disrupt the organization’s workflow. So the firewall configuration should be such that the workflow is not interrupted.

By default, firewalls only monitor and refine network incoming traffic by default, as it is often assumed that the network is threatened from the outside and that cyber threats are externally inward.

If that is the case, monitoring the incoming traffic is enough to ensure network security. But sometimes in some networks (such as important enterprise networks) it is also necessary to monitor and refine the outgoing network traffic.

Imagine, a user knowingly or unknowingly requesting something from outside the network (outgoing traffic) in response to which malware or malicious software was sent to the network (incoming traffic);

So sometimes monitoring and refining outbound traffic is as important as monitoring incoming traffic.

Given what has been said, it is sometimes advisable to use both a software firewall and a hardware firewall to cover each of the other shortcomings.

After the firewall is install, different configurations can usually be make. The firewall can be configured to monitor and refine network traffic based on a variety of criteria, including:

The firewall is configure in various ways. Consulting an IT expert can help you decide which method is most effective. For example, one approach is to temporarily block everything and then allow permissions to be set one at a time.

The firewall is not enough

Despite their capabilities, firewalls are not always effective against any threat. Sometimes some security software and human considerations are needed to further enhance the security of the collection.

Firewalls cannot always protect the user from social engineering or spoofing attacks. For example, a hacker may act as a customer and gain company information by deceiving users. In such cases, firewalls usually do not work and email scanner software is more efficient.

firewalls cannot always prevent malware, viruses and worms from entering. Antivirus programs should also be helped to counteract antivirus software if malware can break through the firewall.

But even with these measures, network security cannot be fully guaranteed. So network users should be able to increase their knowledge of cyber security, as trained people are sometimes the best security barrier and the least knowledgeable are the biggest threats to their network.